Seeing as I've been a little down in the dumps lately and super stressed because of midterms, LSAT studying and my job I decided this weekend I was going to do a little shopping! I ended up being over at Joann's getting some of the material needed so my boyfriend could finish up my lightbox that he's so graciously building me! Hopefully that should be done by the time I post next [ maybe a few kisses will motivate him LOL ;) ] Anyways, I was over near Joann's and forget there was an Ulta right next door (!!) and almost walked right past it but caught myself at the last second. 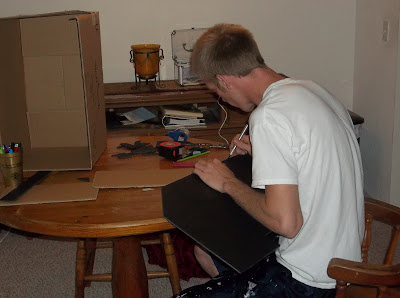 I'm the proud owner of my first Zoya's EVER! My mom had a few and some of my girlfriends but I've never had ones to call my own and now they are mineeeee <3

I've been seriously LUSTING after Bevin ever since Zoya released their promotion picture and I managed to snag the last one while I was there! I also got Tru, because well let's be honest, she's just the most gorgeous purple ever. Another Zoya I had been wanting was Trixie after seeing Love for Lacquer's swatches of it. I was bummed when I didn't see it on the shelf but while I was walking around browsing the BOGO section I found her! Someone had just tossed her away and I was almost sad thinking about it LOL. My boyfriend thinks I'm a certified lunatic the way I act over nail polish. I treat them like they're my children, my precious. After we built my nail polish rack (I'll post a pic at the end of the post) & hung it in our bathroom I told him he isn't allowed to touch it or it'll be the last time he touches another thing. 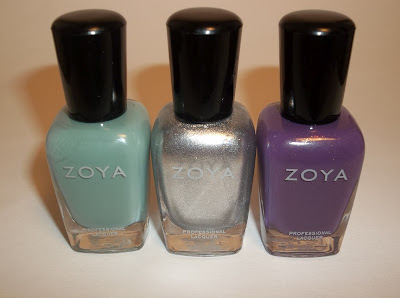 I also picked up two Ulta brand polishes in Cream of the Crop and Peach Parfait because they were BOGO free, and a few polishes for future giveaway prizes which I won't be posting because that would just ruin the surprise! 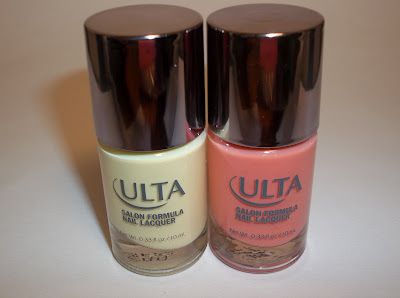 On my way home from Ulta and Joann's, I decided I was going to stop at Sally's to see if they had nail wheels. I've decided to start swatching my entire collection, mostly for personal use so I can decided on colors easier without having to test it on my nails but also so I can share with you guys my collection instead of having an individual post for each! While I was there I also managed to snag two China Glaze's during their 2 for $10 sale & a few more giveaway prizes. 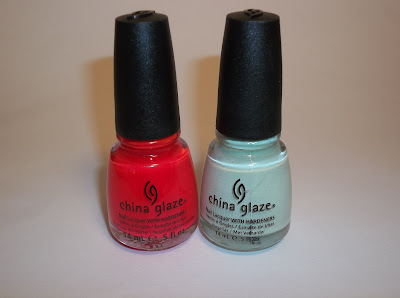 
They also had the entire Hunger Games collection there & if you knew me in real life then you would understand just how much I am obsessed with all things Hunger Games. I finished the entire book series in FOUR days and I saw the movie last night & I'm dragging my boyfriend to see it once he's off work tomorrow. I didn't end up buying any then because I'd already reached my spending limit & I'm honestly extremely proud of myself (so is the bf) because I've been wanting them for weeks. BUT my waiting will pay off, I can just feel it!

Well that's all for now ladies. Check back for the next few blog posts I'll have up, after my last swatch of the Prismatic collection will be my first two wheels of swatches which are reds/pinks & yellows/golds/oranges/corals.

P.S.Here's a picture of my nail polish rack! It's a little fuller now because this pic is a few weeks old but I actually have to build another! 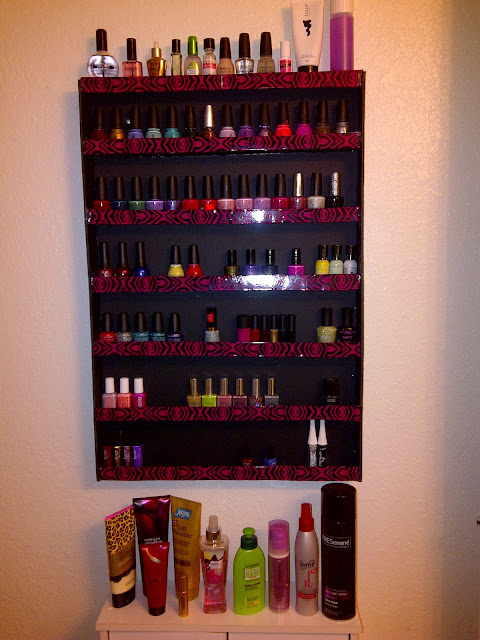